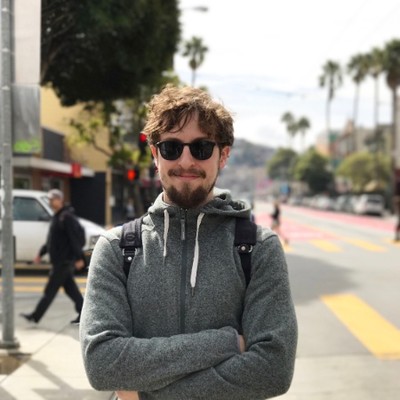 You don’t say no to an opportunity to help the UN World Food Programme make the world a better place. So guess what? When AJ&Smart were asked to do just that, we said yes!

Sebastian, founder of ShareTheMeal had a very ambitious plan: End world hunger faster using disruptive technologies. His idea was to create a simple, transparent solution that would reduce the friction and “hidden fees” of donating to charities while reducing the complications normally associated with donating to charities.

ShareTheMeal is one of the most amazing projects we’ve ever worked on. Over the last year it has helped feed millions of people in need and collected almost 10 Million donations as of writing. We used Design Sprints to bring the app to market as fast as possible, then to solve very specific challenges we faced once the app exploded in popularity. The app went on to win Google and Apple’s best apps of 2015 as well as gold at the SXSW 2016 and the Webby’s 2016!

Once the app was up and running, we tried to run about one full Design Sprint every 3 months to keep the momentum strong and to tackle major challenges. One of those challenges was increasing donations overall.

We set a clear, blunt goal

Though the app was more successful than we could have expected, there were still some issues to solve. I would like to talk about how we used a Sprint to come up with solutions to increase the average amount per donation, to feed even more people in need.

Our Sprint Goal was pretty blunt: “Increase the Donation Amount” and one of the Sprint Questions we wanted to focus on was “Can we nudge people to donate for One Week instead of One Day.”

We had all the key players in the room

In the Sprint Team we had the CEO of Share the Meal (Sebastian), the CTO (Matthias), the Head of Marketing (Max) and 4 of us from AJ&Smart. In this case the decider was the CEO which helped us get unstuck if there was ever a difficult business decision to make.

We used the 4-Step Sketch to produce our solutions

Rather than starting with a blank page, we used 4-part sketching as described in the Sprint book to slowly ramp the team into coming up with some detailed solutions. Because we focused on the donation screen, each of us was able to come up with dozens completely different solutions.

Storyboarding helped us work out the tiny details

For us, the Storyboard is one of the most challenging and rewarding exercise in the entire Sprint process. It not only helps us align the entire team on exactly what we will be testing, it also allows those taking over the UI design and prototyping to have an extremely detailed instruction to follow. We’re currently working on ways to speed up and optimise this part of the process so it doesn’t feel so chaotic.

We build two variants to test

We created 2 relatively basic variants of the donation experience in Invision. In this case, like many, Invision is more than enough for building a high fidelity prototype in the shortest amount of time possible. Within one day we were able to go from sketches to something that looked and felt real.

We tested with six people in one day

By the fourth user test we already had a clear winner between the two variants, not only that, we were pretty sure that this prototype was something that — if implemented — would have a very good chance of increasing the donations per person by changing the focus of the donations.

New problems arose from the tests, however: Users were still not 100% sure exactly how the donation process worked. How much of their money would really make it to the regions shown in the app. How exactly did the logistics work? During the tests we made a few tweaks to the copy and found that we were able to find a direction that people understood much better than before. We fixed something we didn’t really even know was a problem yet. If we hadn’t done a Sprint, finding out about this might have taken precious weeks if not months. But we were able to fix it right away.

Within one week we were able to go from a list of problems, to a bunch of solutions, to something tangible and testable. In the case of the donation screen we were definitely on the right path — the updated process was implemented to a small group of users within the month, validating that it increased the donation amount per person.

We view the Design Sprint as an excellent way to solve big problems in an extremely focused and systematic way. Though we didn’t run sprints with the Share The Meal team every week (this would wear us all out), we did bring some of the principles of the Design Sprint process into the overall project, like the idea of discussing problems and solutions in very systematic ways and time-boxing everything. We’ve been running Design Sprints for a year now with our clients and though it’s not the answer to all product design problems, it’s certainly very close. 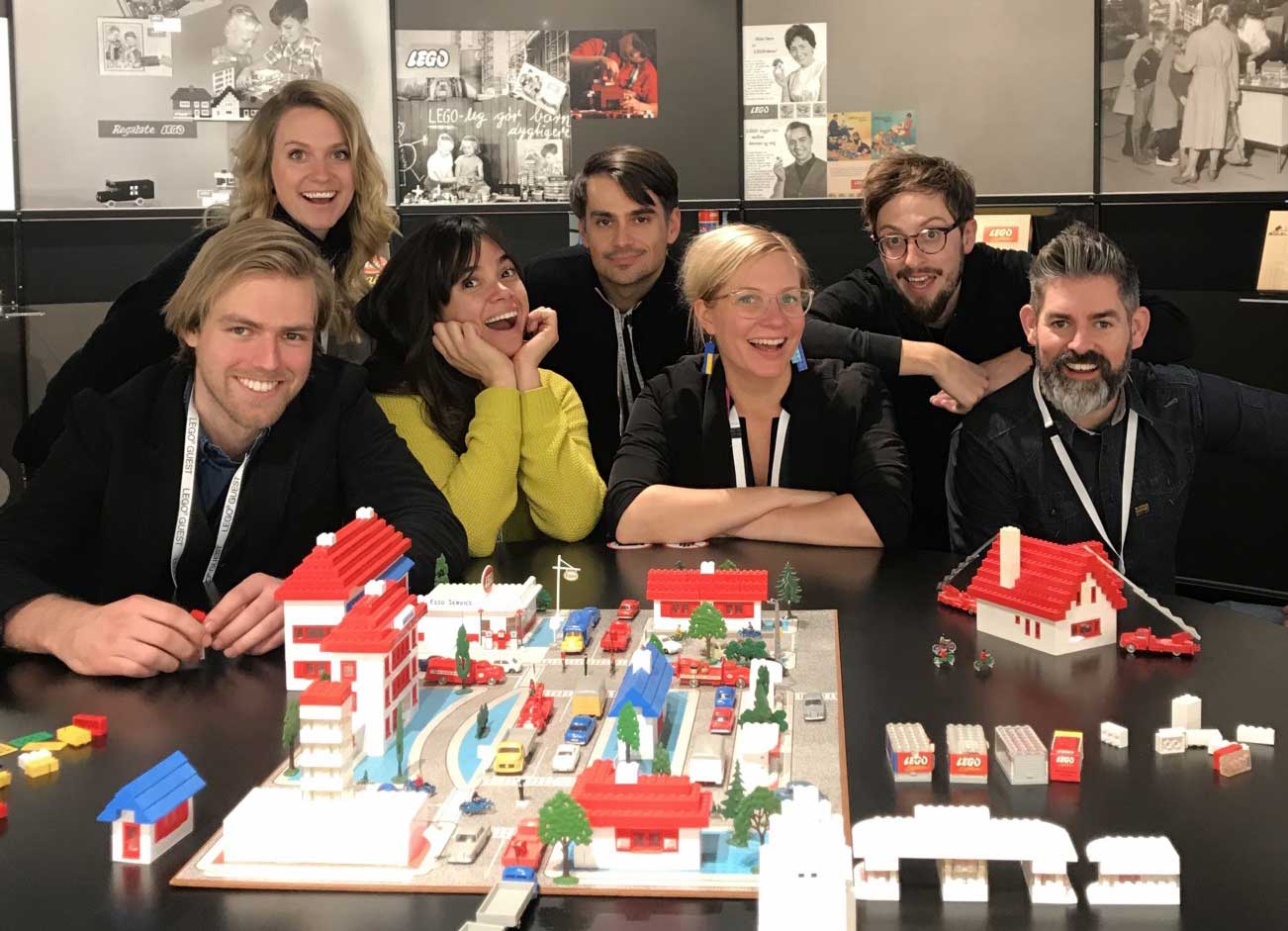 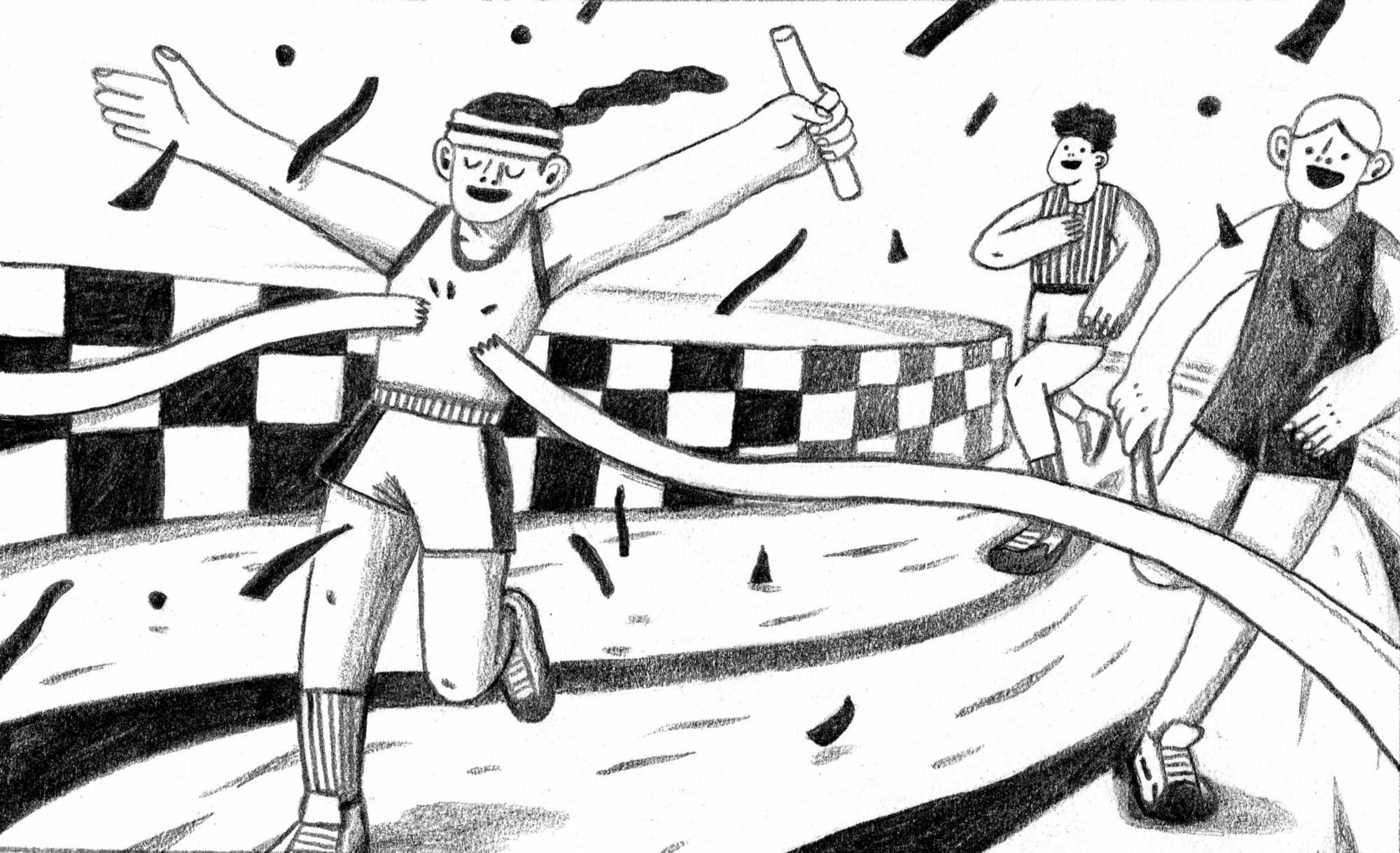 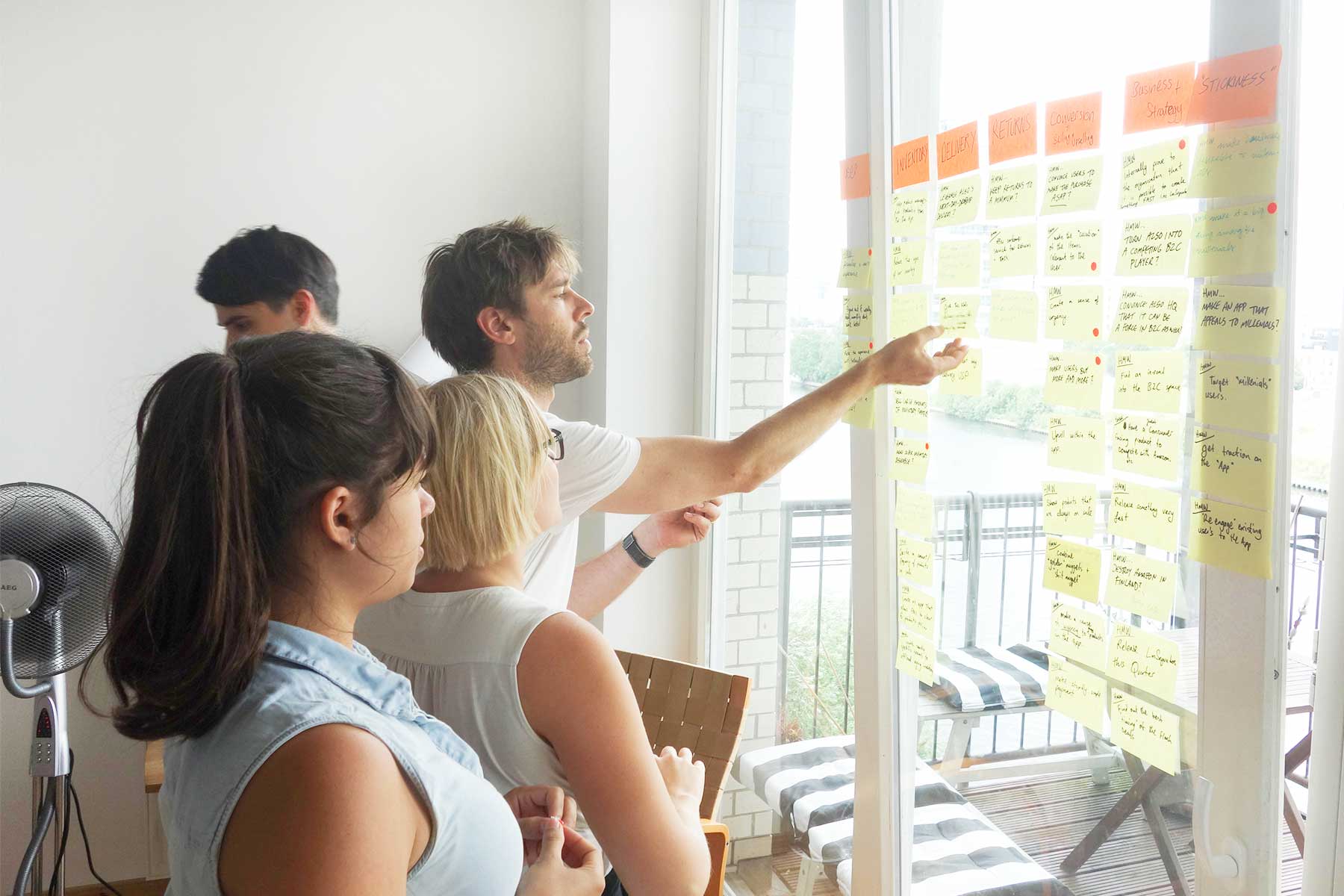